Cheapest Time of the Year to Move: When Is the Best Time for Moving?

Cheapest Time of the Year to Move: When Is the Best Time for Moving?

Moving can be incredibly expensive. If you’re closely tracking your moving expenses, chances are high that you want to execute your move during the most affordable time of year possible. Luckily, there are many tactics that you can consider to reduce your overall moving costs while still executing a smooth and safe move. The moving date that you choose can have more of a cost impact than you may think. Seasons, months, time of the month, and even the day of the week can impact how much you’ll pay for moving. Regardless of when you move, Alliance provides affordable local moving services.

What Season Is the Best for Moving?

When determining the cheapest time to move, you’ll first want to look at the different seasons. Of course, it might not always be up to you to determine when you’re moving; maybe you’re working with a lease or you are at the mercy of the market. If you have school-aged children, you’ll likely want to move during the summertime. If you like to move during mild conditions, you’ll find a spring or fall move to be ideal. Winter is the cheapest time of year to move as the demand is the lowest and companies have more flexible schedules.

What Is the Cheapest Month to Move?

The moving industry’s “off-season” typically runs from September through April, so if you’re interested in moving during those months, you could save a good chunk of money. This is likely due to the reduced demand for movers during this time. In terms of statistics, January is the most affordable month to move and is often ideal for those who are working with a limited budget. Keep in mind that January is also one of the coldest months that you can move, so it’s important to be prepared for inclement weather including snow and ice. If you’re not located in the Midwest, January might not be as cold as we’re describing.

What Time of the Month Is Best for Moving?

On What Day of the Week Should You Plan Your Move?

Don’t forget to factor in the day of the week that you move, if possible. While it’s tempting to schedule your move on a Friday or a Saturday when it’s easy to step away from work, you might end up paying more this route. Ideally, you’ll want to choose Monday-Thursday for your moving day of the week as there is less demand. It isn’t always possible to coordinate your schedule, so you might end up moving on a Saturday or Sunday. If this is the case, you might end up paying slightly higher for your movers as there is limited availability during this time. Another benefit of moving on a weekday is you allow yourself time to unpack and get organized before working the following week.

What Time of the Day Is Best for Moving?

The cheapest time to move is undoubtedly early in the morning. Ideally, you’ll want to move anywhere between 8 am and 10 am. This early starting time means you’ll have additional time throughout the day to get more accomplished. If you are moving during the summer, having an earlier start time is also helpful in terms of cooler weather. While most people choose to move early in the day, you likely won’t get a better moving deal from your moving company. If your goal is to save money, you can consider booking an evening move as the demand will be lower and there won’t be as much traffic.

Other Considerations to Plan a Move

There are other factors to consider if you’re planning your upcoming moving date:

Of course, even though there are better times of year to move than others, the decision isn’t always fully in your control. Regardless of when you need to move, it’s important to find a Chicagoland moving company that you can trust. Our family-owned business at Alliance Moving and Storage is happy to help you with all aspects of your move. Whether you’re looking for a full-service moving company or you simply need help with particular aspects of your move, we’re here for you. Call us today for a free moving quote.

There're quite a few moving companies. In this post, we'd like to tell you all about what makes us stand out from our competition. 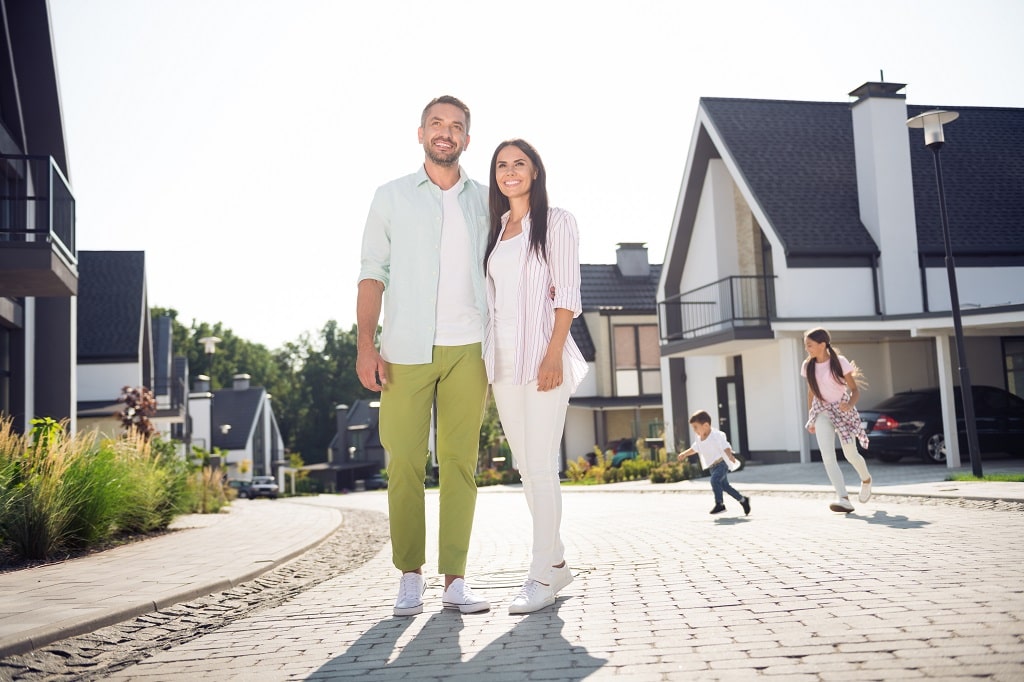 Moving from a Big City to a Small Town: 10 Useful Tips

Are you tired of big city life and planning to move to a smaller town? Call us if you need any help! 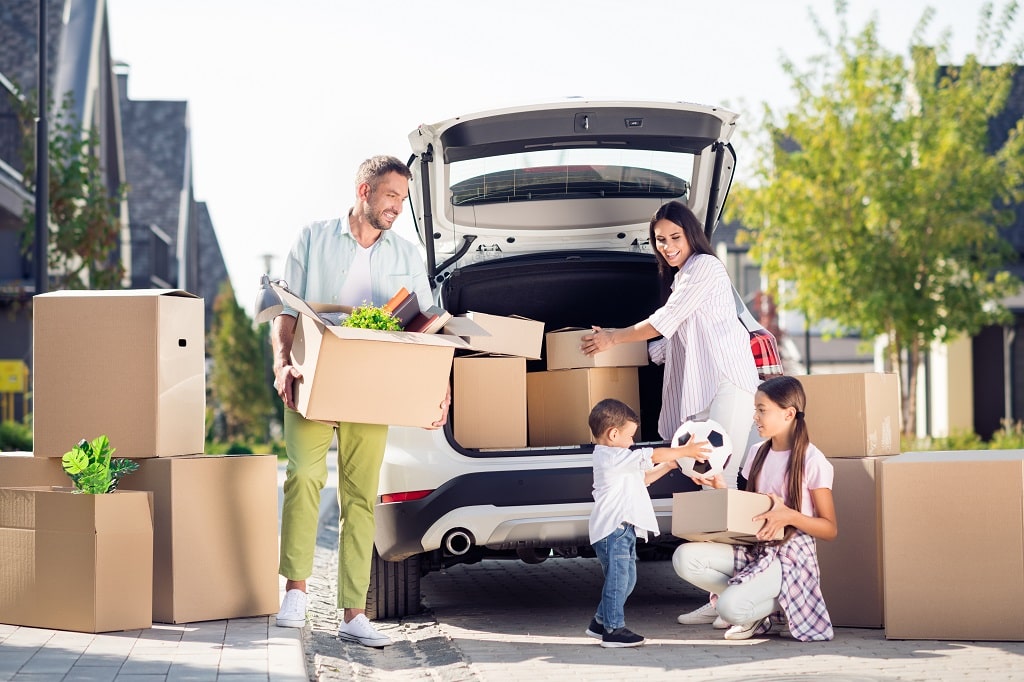